Functional cell based assays have attracted a lot of interest in various fields of biological research.

Traditionally, the focus of analysis was on molecular function and localization of proteins in living and dead cells. More recently, a need has developed for assays that explore the function of cells and to test how different substances affect the cells ability towards chemotactic and non directed migration, building new blood vessels and the reaction to shear stress in blood flow.

These assays will play an important role in the basic research used to understand the biology of cancer and endothelial cells. They will also be valuable for performing high content screening of drugs in the fields of cancer and arteriosclerosis. In the last few years improvements in micro-structuring and the use of non-traditional materials, such as soft silicone, have increased the number of tools and devices for use in functional cell based assays.

At ibidi, we use technologies, like microinjection molding, to create products that mimic in vivo conditions of cells and are also optimized for microscopy. Varying only one parameter, while keeping the environment at standard conditions, gives access to the response of cells uncoupled from other effects. This is now possible through distinguished assays that quantitatively measure the strength of chemotaxis, tube formation, and wound healing velocity (See Figure 1).

The ibidi angiogenesis assay is based on a slide that uses a “well-in-a-well” format.

This minimizes meniscus formation and drastically reduces the amount of costly reagents like Matrigel (TM of Becton Dickinson).

High quality microscopy images can be taken and analyzed in an automated way (shown on the left side of Figure 1c). A set of different parameters, such as tube length or nodes, are calculated for quantification.

The µ-Slide Chemotaxis can be used to measure the migration of slow moving adherent cells, like HT-1080 or endothelial cells.

Due to the slow movement of these cells, it is important to maintain a stable gradient for more than 24 hours.

This is achieved by a small gap located between two reservoirs serving as sink and source of the gradient.

The transport of the chemokine is minimized through this microstructure (height of only 70 µm), that simultaneously serves as an observation field.

A second version of this slide is available for visualizing the interstitial migration of cells simulated by a gel matrix. The position of at least 40 cells per test is tracked over time and plotted as shown in Figure 1h. The chemotaxis effect is quantified by parameters calculated by our Chemotaxis and Migration Tool (Reference).

Traditionally, the Scratch Assay has been used to study the collective migration of cells.

The biggest disadvantage of this technique is reproducibility.

The affect of the scratch to culture surfaces, like protein coatings, is dependent on each user.

Instead of removing cells by creating a scratch, the Culture-Insert (made of a soft silicone) makes a defined cell-free gap between two cell patches. With the use of image analysis, the change in cell covered area can be derived and plotted over time (Figure 1 l).

Recently, ibidi and Wimasis GmbH collaborated and developed a fully automated image analysis solution for wound healing and tube formation assays. We are also working on an automated solution for tracking single cells imaged with phase contrast that will be useful for non-invasive chemotaxis assays.

On the right side of Figure 1, our flow assay is shown. ibidi’s disposable flow chambers are connected to our perfusion system which is able to be used inside cell culture incubators. Using this system, endothelial cells can be cultured under flow conditions over long periods, such as days or weeks. The typical alignment of endothelial cells is shown in Figure 1o and enlarged in Figure 1p.

In the near future, ibidi plans to take the functional cell based assays introduced here and transfer them to formats for medium to high throughput, such as the angiogenesis assay in a 96-well format. 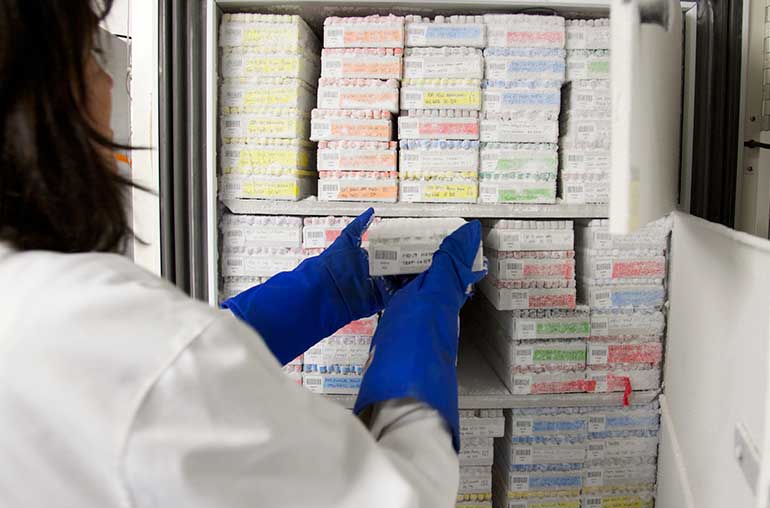 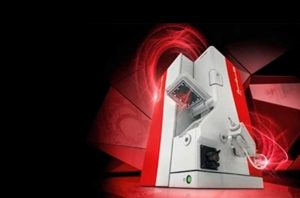 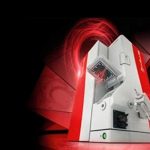